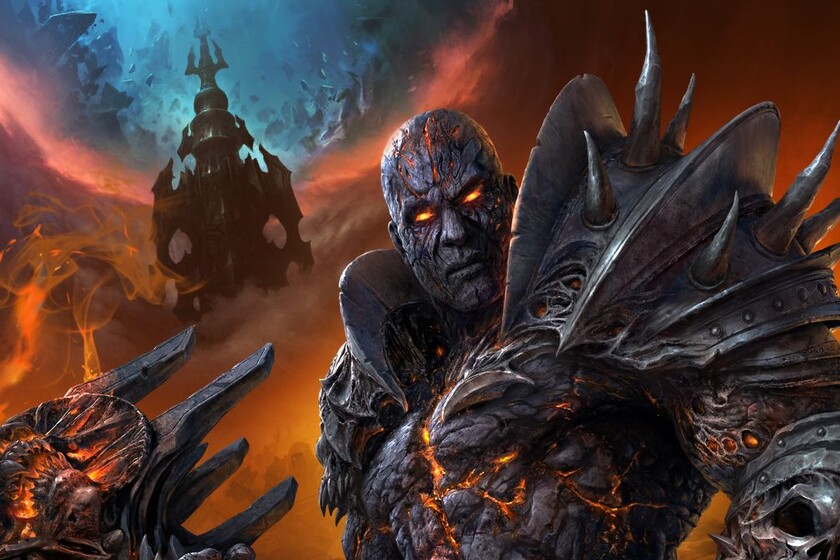 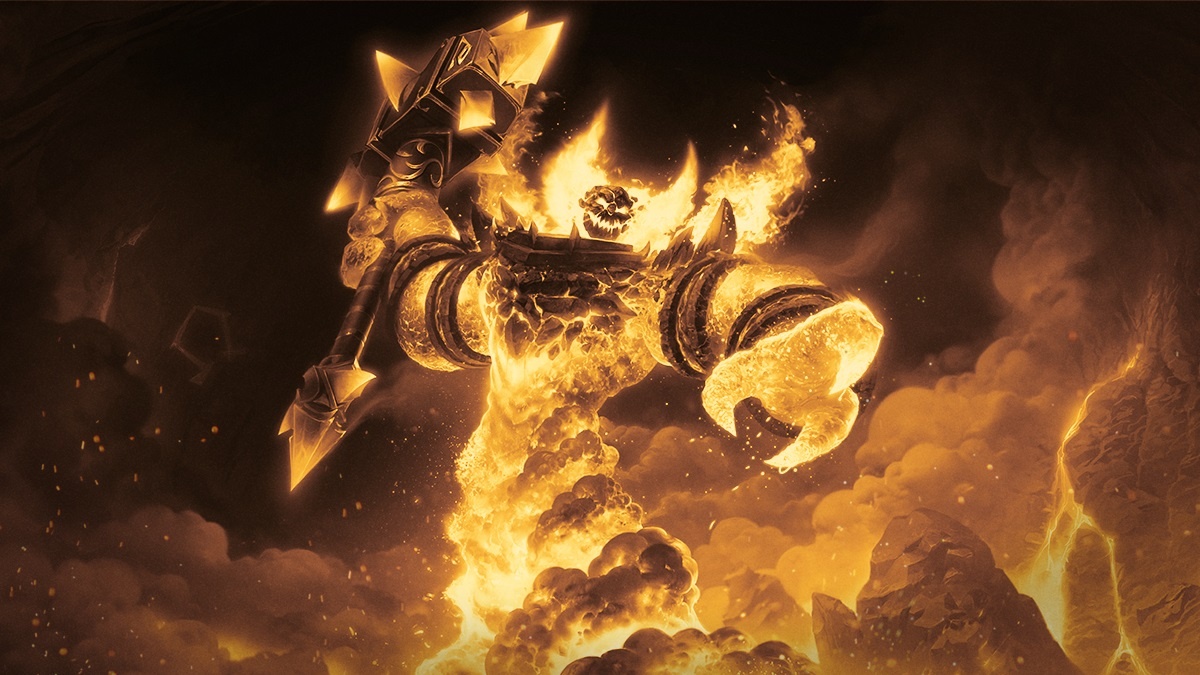 Blizzard has shared a blog post detailing the new World of Warcraft Classic Season of Mastery, a fresh start for Vanilla-Classic servers which will introduce changes to world buffs, leveling rates, quality of life updates, increased debuff limits, tuned up difficulty of raids, and "pre-nerf"...

Raid Boss Updates
The original release of WoW Classic was made to re-create the difficulty and challenge of patch 1.12 from the original World of Warcraft release. While we strived to bring a faithful re-creation of that release, many raid encounters turned out to be easier than the first time around—players simply were more experienced and prepared, and patch updates greatly increased player power.


With that in mind, we’re planning a few changes to make those early raid bosses pack a bit more of a punch, and attempt to recapture the original challenge they presented. These changes currently include (but are not limited to):

Our intent with these changes is for this experience to feel somewhat more challenging than WoW Classic did in 2019.

Due to Season of Mastery’s faster content release cadence, we’re also planning several improvements and changes. These include:

Faster Leveling
We’re planning on increasing experience gains from what they were in the first iteration of WoW Classic. Our current plan is to set them close to what the 1-60 XP rates are in Burning Crusade Classic™ with a bigger focus on quest XP increases.

Quality of Life Updates
In addition, we’re planning on introducing certain improvements that weren’t in the original WoW Classic release, but that we think can help create a better experience, such as:

References and Innuendos Changed or Removed Throughout World of Warcraft

Following Blizzard's statement on updating references within World of Warcraft, we took a deeper look at the PTR to find what other items, quests, and NPCs have changed - from the Den of Mortal Delights, to the Sons of Hodir, and a surprising amount of innuendos.

Ubicación
In your head. 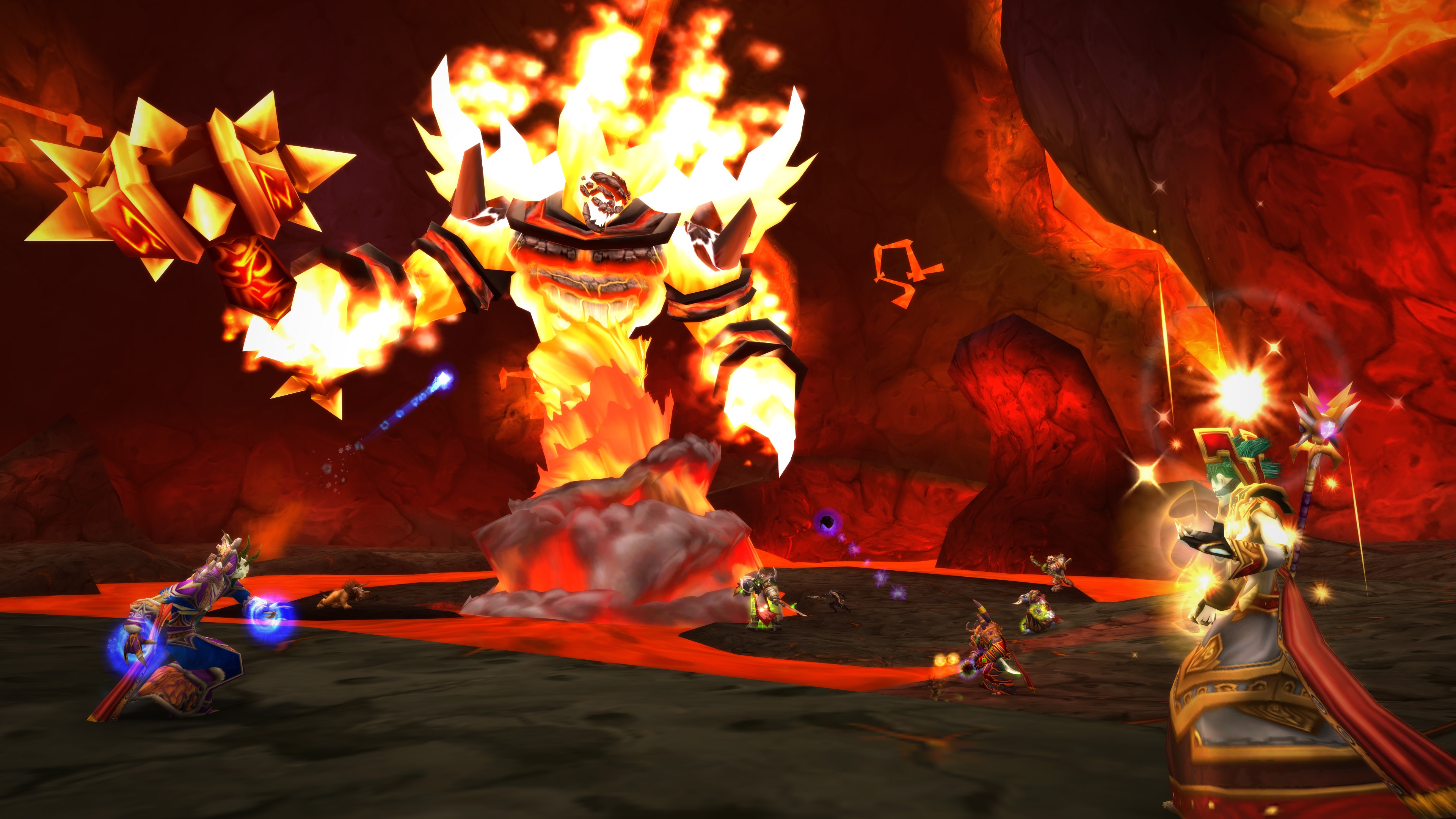 Less than one week ago, Blizzard announced World of Warcraft Classic "Season of Mastery", which is now live for open beta. To participate in open beta, choose "Classic Season of Mastery Beta" from your WoW Launcher.

The Department of Fair Employment and Housing is attempting to protect vital evidence by intervening in the recent EEOC settlement
kotaku.com

Ubicación
In your head.

Player xperio28 has put a great deal of thought and effort into a concept for Player Housing. If you have ever thought this would be a cool feature, check it out. 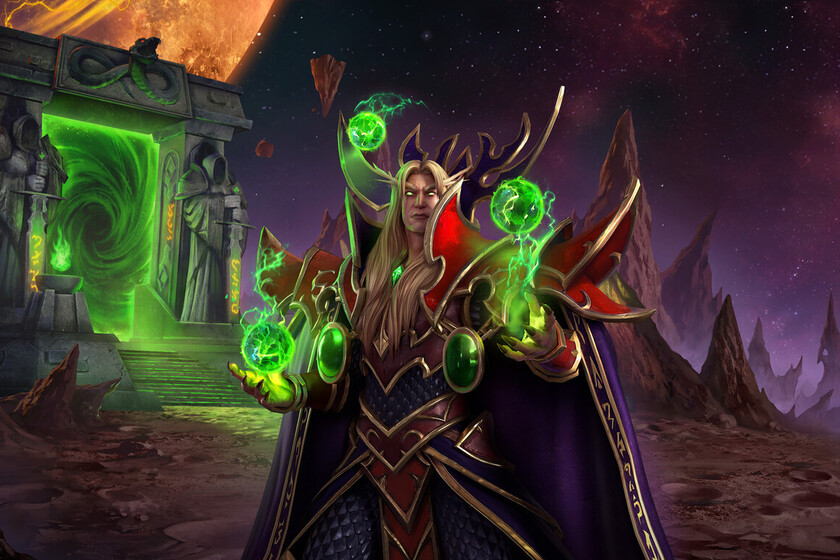 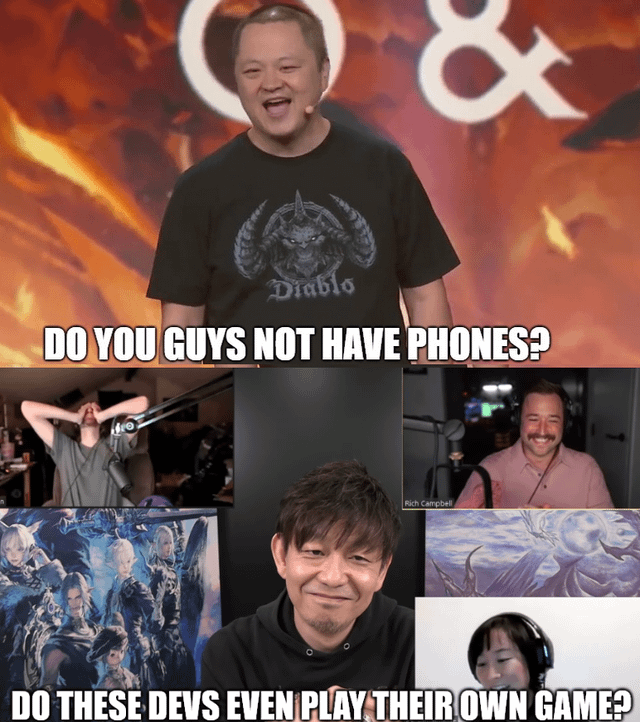 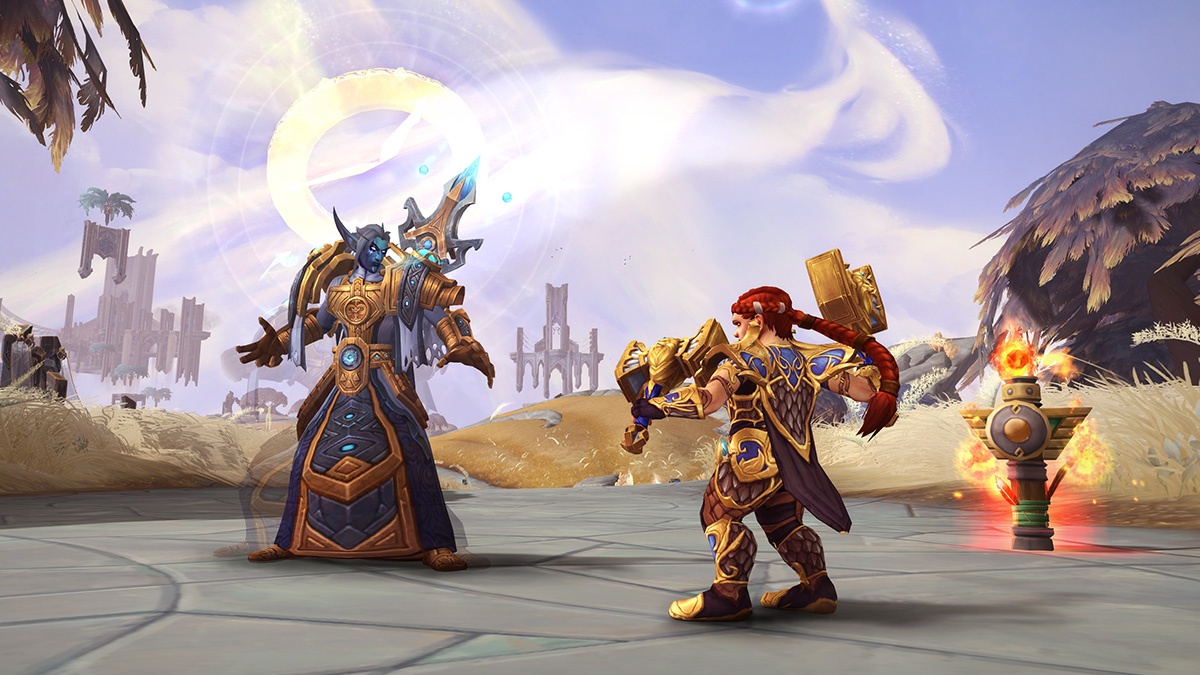 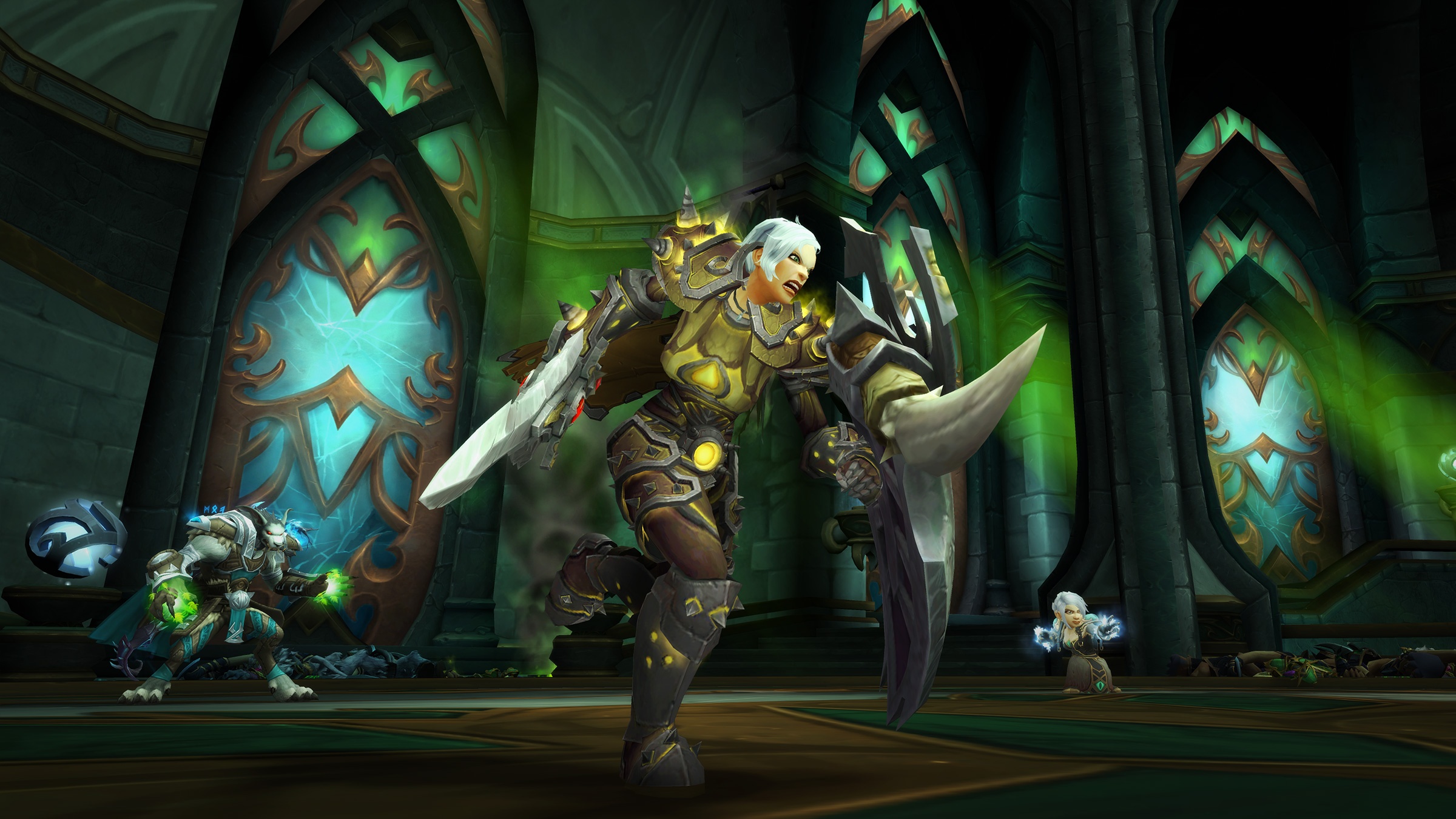 Mage Tower and Legion Timewalking will first run December 7th through 21st, and then every 18 weeks thereafter. 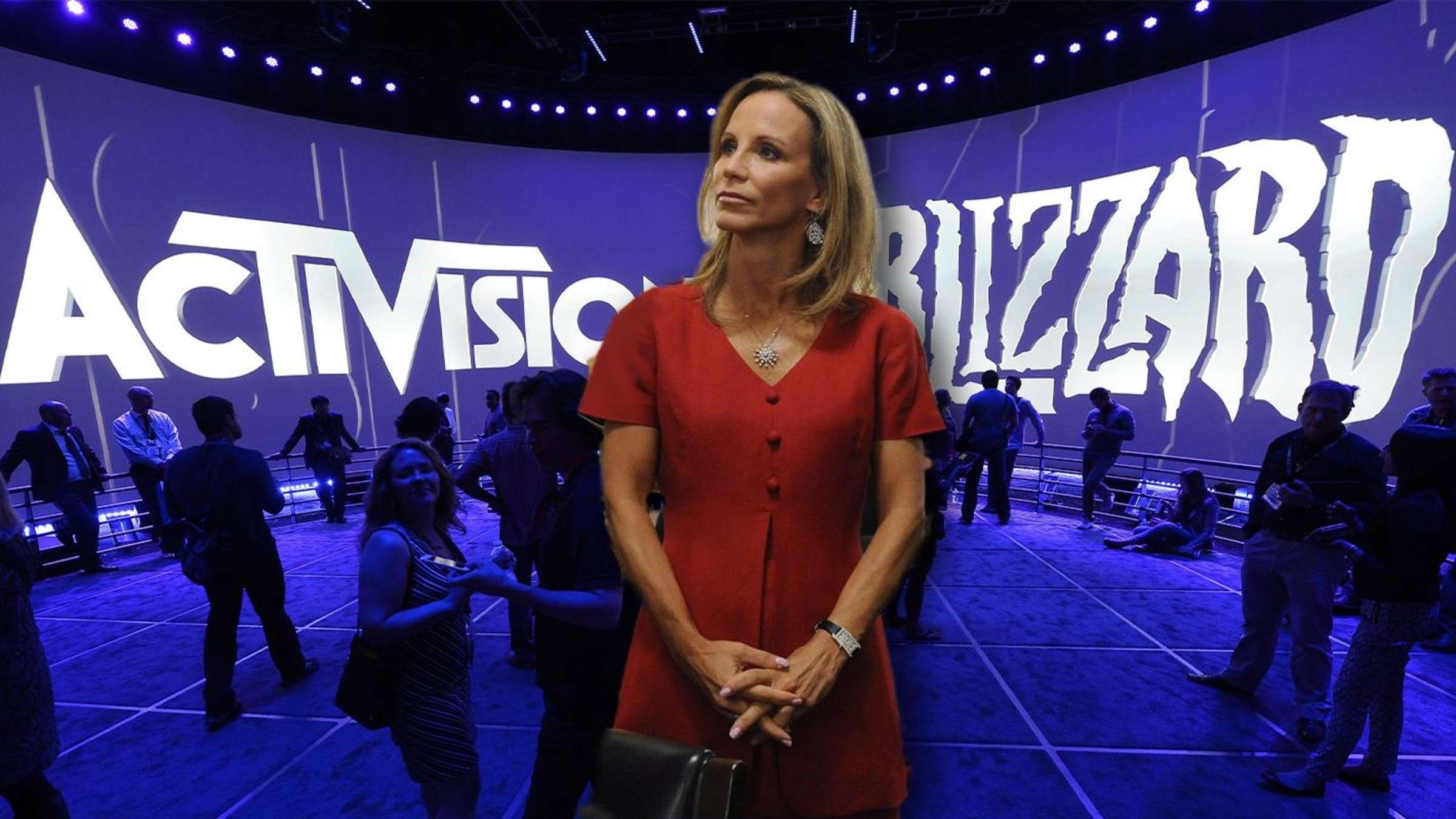 Activision Blizzard is cleaning house, revealing in a letter to employees that more than 20 individuals have been fired for misconduct and another 20+ are facing disciplinary action following a months-long internal investigation. 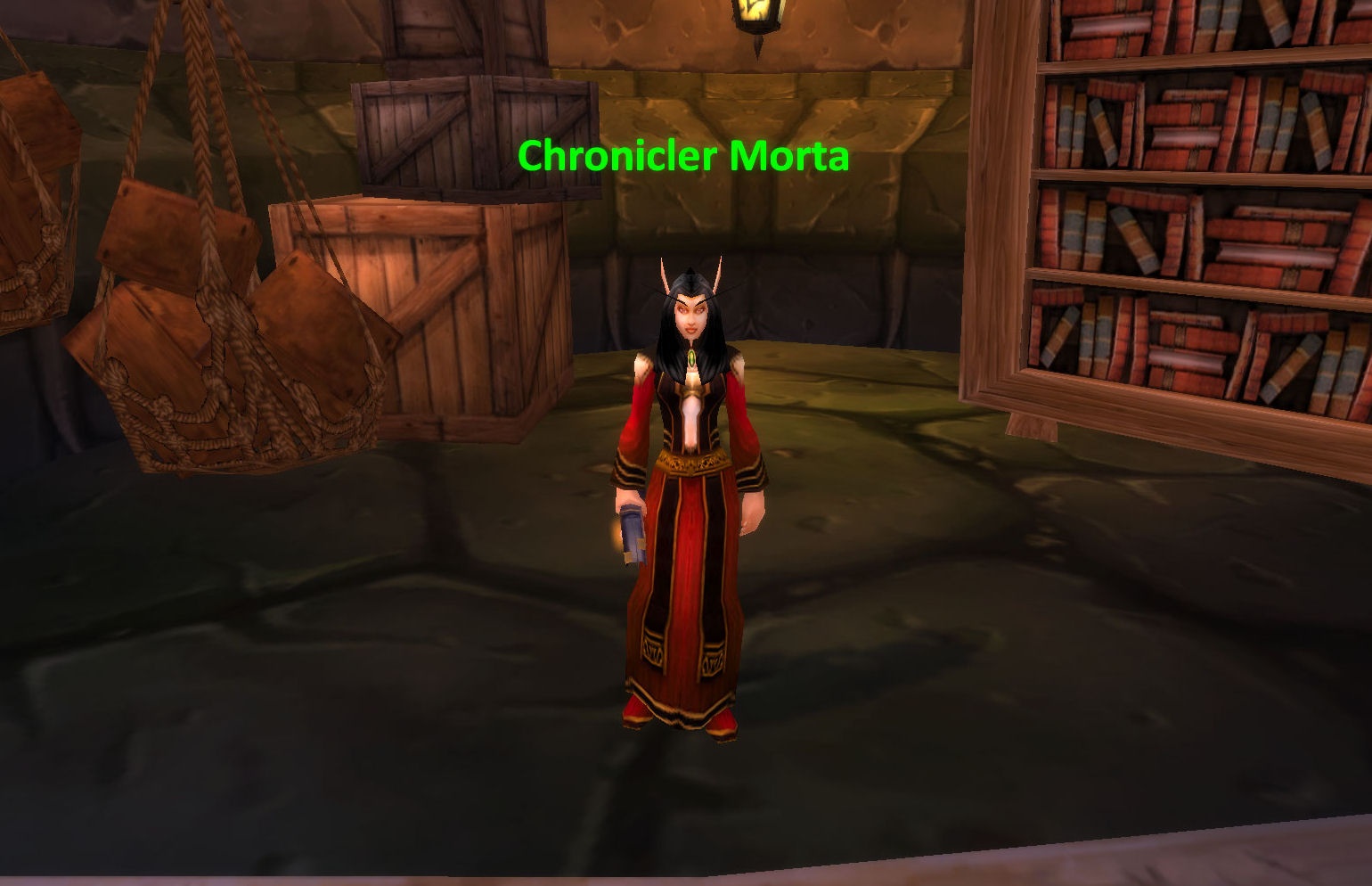 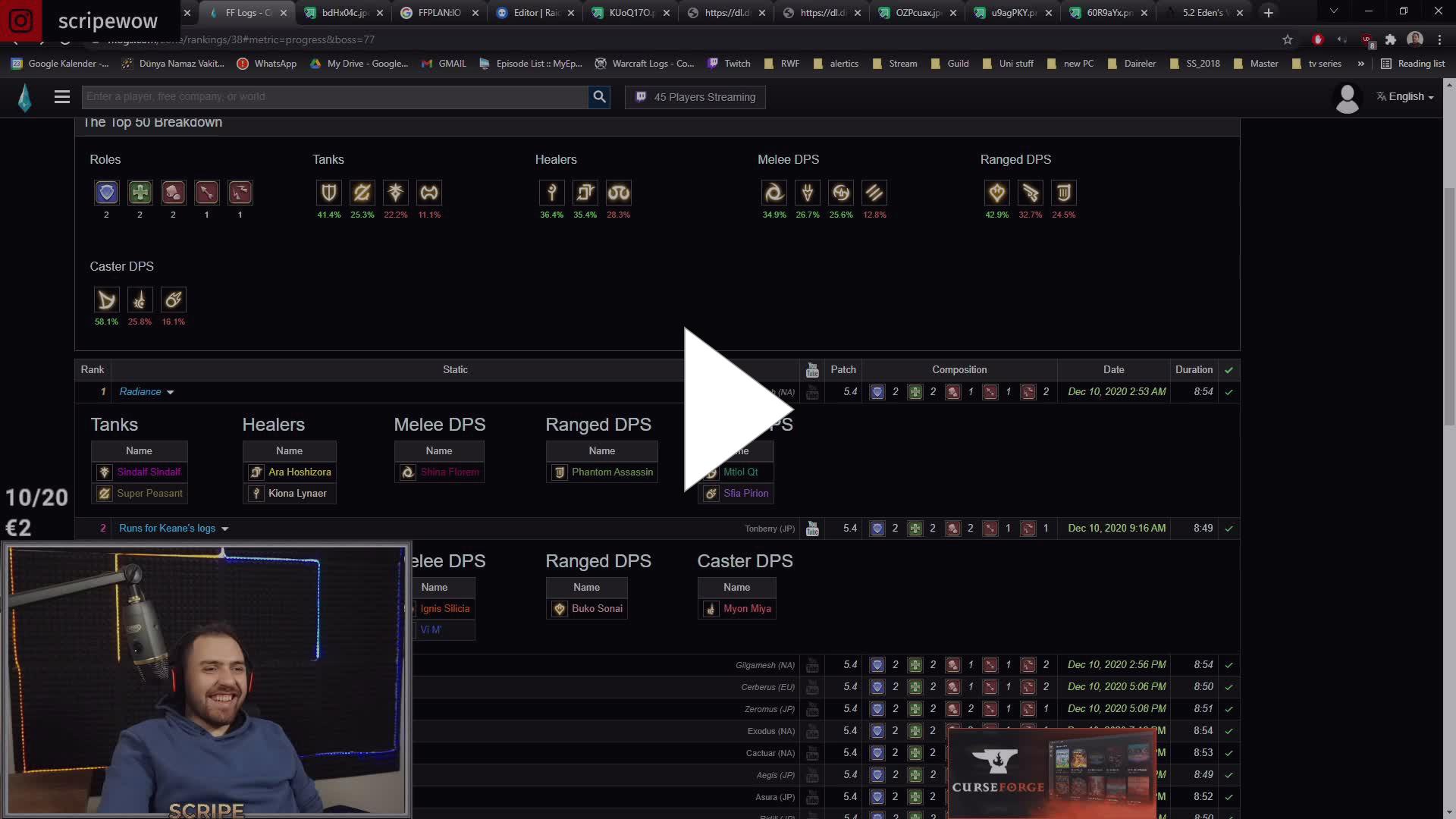 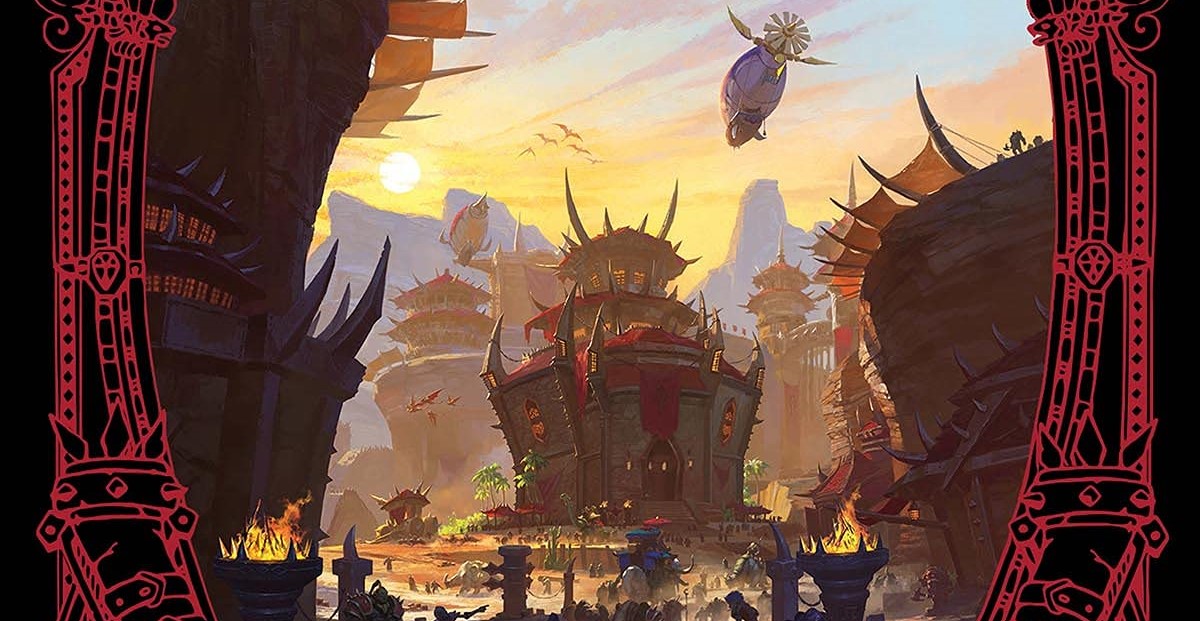 Exploring Azeroth: Kalimdor's publication date has been moved back from October to December 7, 2021.