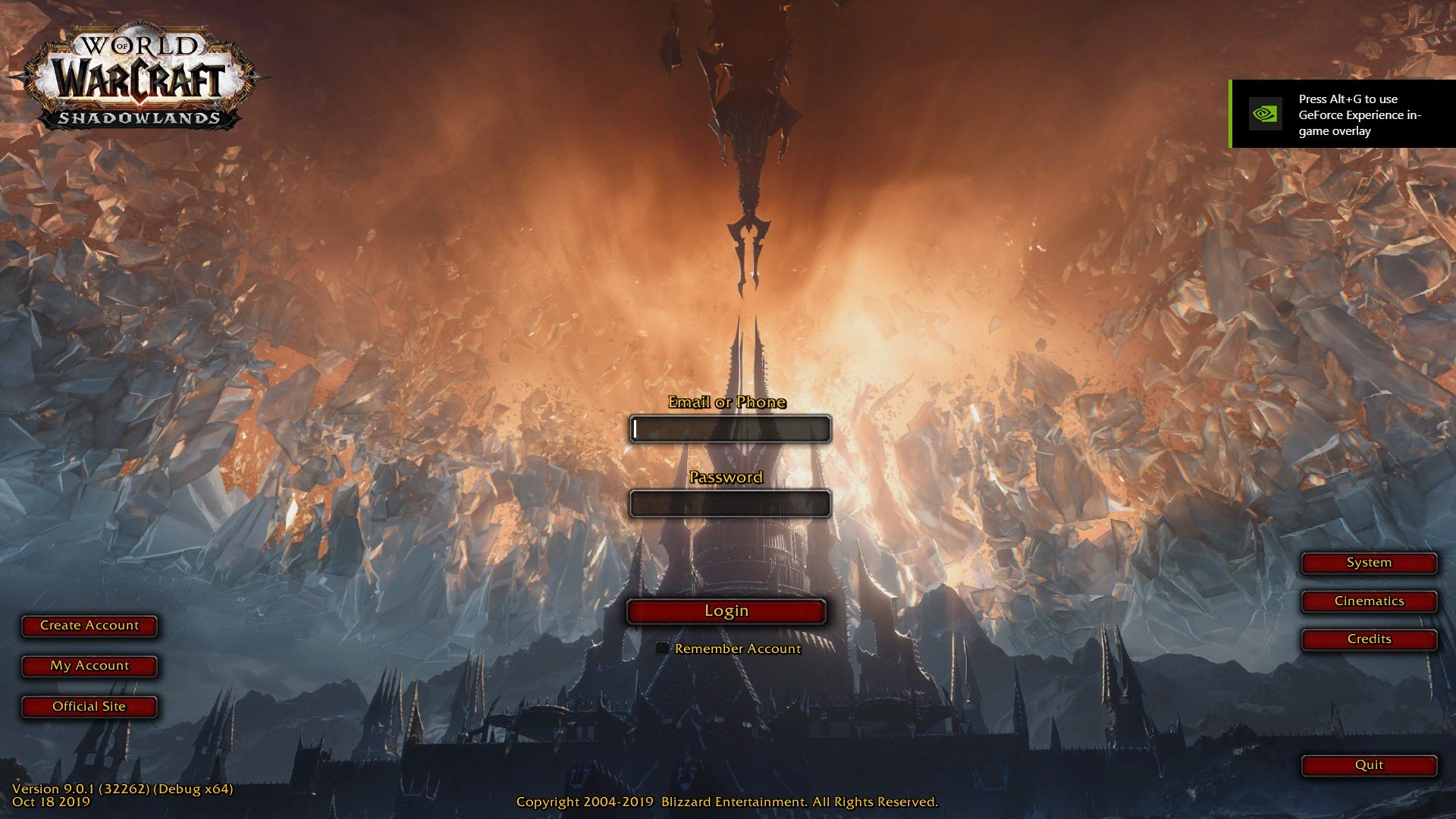 To prepare for the fight ahead, all Hunters will have their stable size significantly increased to hold many companions including the new creatures they discover and tame in the ethereal wilds of the Shadowlands.
Click para expandir ... 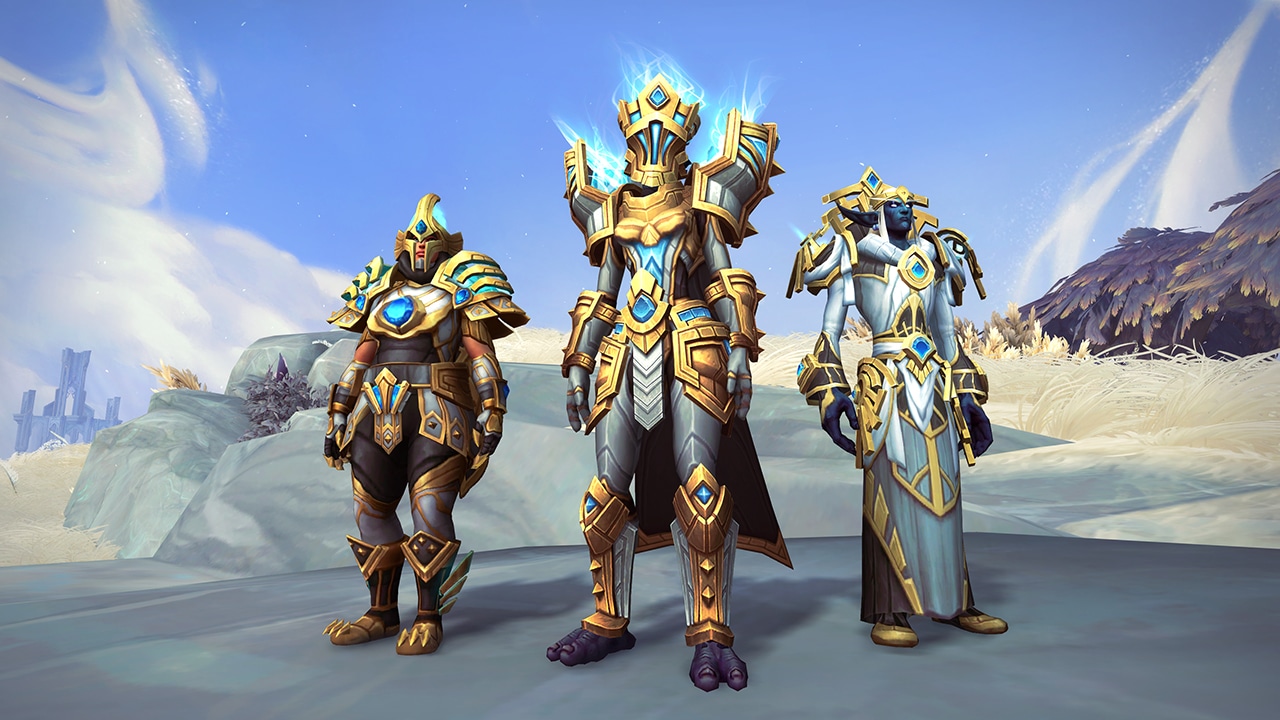 Highlights
Is this a final list of things or can we expect more things unpruned or talent reworks?

There isn't another large drop of additional class changes that are planned. But they wanted to do the big changes and revamps in now so that they can get feedback and not have to fix them in a future patch.

Lots of feedback from Fury Warriors about Single Minded Fury. There are some problems that they need to work through in order to make that a reality. 2H Enhance is a little trickier as it was dead as of Wrath and it wasn't even the right way to play during BC.
AoE Cap
What's going on with the AoE Cap?

It was framed as the majority of AoE capped, but Ion's not sure that it's true. This serves to increase the distinction between "cleave" and "AoE". A lot of melee specs used to excel at cleave and then you had your Rain of Fire or Arcane Explosion for AoE.

In Legion, there was a lot of simplification but it destroyed the class diversity. Even with playing in Torghast, the "right way" to play was the train a large group of mobs, pop cooldowns and AoE it down. It shouldn't be the only right way to play. The goal is not to kill big pulls forever but that there are more unique strengths.

This will have an effect. Pulling 20 mobs and AoE'ing them down is fun and they don't want to get rid of that, but it's a new degenerate playstyle that they don't want it to be the one solution to very problem. They're confident that players will be able to adapt.

GCD Changes
Any updates to the GCD changes?

The individual examples (Frenzied Regen, Paladin LoTP, Fiery Brand), are good examples to give feedback on. For example, Death Strike has always been on the GCD, similarly for Bubble. They'll look at specific examples and evaluate them one by one. Providing specific examples feel ok and these ones feel crappy are more helpful.

<Long Discussion on specific abilities and why things should be on and off the GCD. See VoD for full discussion.>
Rapid Fire
Master Looter

No plans to bring it back. Involving agency and Personal Loot. That's the path they've committed to.
Mission Table

Yes. Adventures as part of the Sanctum/Covenant system. Don't want it central but something that you can do on your phone. They are looking to evolve the gameplay and have a little more this time.
Gear Swapping in Dungeons

No current plans. Will continue to discuss.
Tier Sets

Magic 8 ball says quite possibly. It's something their art team wants to do again. Won't be there for 9.0 but want to do it later in the expansion. They want to modernize Tier.

The art, the class fantasy; they want to capture that.
Alt Unfriendliness

On all fronts, Shadowlands should be better. There's no AP system -- one of the things driven alt unfriendliness.
Feedback
There's been a notion that feedback wasn't listened to.

A lot of the time, they're just behind. They're still developing the feature while feedback is coming in. Azerite Armor was like that, they said that players can't see the full picture as they're only with leveling traits right now, so they dismissed some of the feedback. However, they got Azerite Armor out so late.

This is a super hot topic, not just in the community but in the team. Broad thoughts:
- Covenants are a gameplay focused, each with 3 soulbinds and Covenant specific abilities or Legendary specific Covenant abilities, that come with cool mounts.
- They have a lot of tools and feels they can balance them. Differences exist but how big are they?
- Meaningful choice. RPG aspect of identity. They want there to be choice, they don't want a Kyrian to be going around using Blood Venthyr abilities.
- If all else fails, they can give up and let players swap whenever you want.

But they want to try to save it before throwing it out.

Titanforging / Warforging
RNG Behind Gear - Will there be RNG counterbalance?

Some of the stuff announced at BlizzCon -- if you do more than just your M+15, you should get more choices at the end of the week and then you can pick out of that range of all the options, or a fall back option.

There are attempts to solve a problem that they're created themselves, with the increase in the number of drops, which is that the raid is saturated on gear before you even complete the tier. This is why Thunderforging, WF and TF existed, let's give you a chance to still get excited.

No plans on Warforging or Titanforging, but just reduce the amount of loot. Just let loot be loot. Still plan on Avoidance. Undecided on Sockets yet.
Tuning
Impactful Rotation - Lots of things don't actually feel like part of your rotation like Trinkets, Corruption, Auto Attacks, etc.

One thing is just tuning. They missed the mark on tuning but with people buying BoEs, and itemizations, they didn't want to change it. The passive options shouldn't sim the best, they should be middle of the road.

Randomness of Procs: The variation in performance from pull to pull should largely depend on your skill. Things like how many times did Infinite Stars procs or your Vision of Perfection procs is too important right now.
Sometimes it takes a while to change a clear issue (e.g. Warrior Thunderclap or Dungeon Tuning). Look at Tuning more frequently?

That's always a goal. There were a few passes on the Warrior Thunderclap playstyle: they want to let player playstyles that they didn't plan for play out and see how it goes. If they're ridiculously overpowered, that's bad but it takes them to figure out if it's overpowered or not. Thunderclap was facilitated by Azerite Traits, and they were a little hesitant because they have already made itemization changes. At the time, live balance was not a high priority at the time as they were trying to fix Azerite Armor. A solution would be a better Alpha and Beta.
Mythic+
Revamp Mythic+ Affixes?

Nothing specific to announce. They're happy with the structure of Mythic+. They're happy with how Seasonal affixes turned out -- maybe some tuning. They do want to chase Kiss/Curse. No plans to blow it up and put it back together.
Additional Rewards from Mythic+?

AOTC and CE for Mythic+. Loot plans, increasing chances of a specific piece of loot by running more than just your 1 dungeon a week. They don't want to take it too far for those who don't like dungeons.

With no TF or WF, they need a reason for people to continue running dungeons. One reason is that it increases the quality or number of choices of loot at the end of the week.
Torghast
Is entering Torghast limited?

That's something that they need to dial in. Current plan is that there will be some limit. Even if you can't do it for some rewards, it leads to a feeling that you need to practice for the runs that do count. They want the entrance fee to be more open-ended, compared to the entrance fee of Horrific Visions.

Prestige, Cosmetic Unlocks, free people in the tower and unlock stuff at your Covenant. Legendaries are the prime reward and layer on additional rewards.
Legendaries

They're craftable, unlock recipes from a wide variety of sources (Maw, Torghast similar to Essences). Recipes are account-wide. By running with Torghast, you can craft a base item then go to a forge in Torghast and add the legendary effect. The one who is making these legendaries for you eventually made Frostmourne. These are some of the origins of the 2p and 4p legendaries and Legion legendaries. You may be able to find some of those old bonuses returning.
Torghast going forward through the expansion.

The nature of Torghast can unlock new powers, new rewards, new creatures. No plans for leaderboards but there are plans for the standard achievements and see how that evolves. They want to see how the community reacts to it.
World Quests
World Quests 2.0

No plans to have emissaries. Replaced with "callings" from your Covenant. Nazjatar and Mechagon was an experiment. They want to have more flexibility than just do 3/4 world quests.
PvE and PvP
Cross Between PvP and PvE

Having them into the same shared chest where you can choose the one you prefer, should reduce some of the pressure. Some amount of Cross Over is healthy. Someone who can excel in all aspects of the game should have a slight advantage.
Classic
Notable Things From Classic 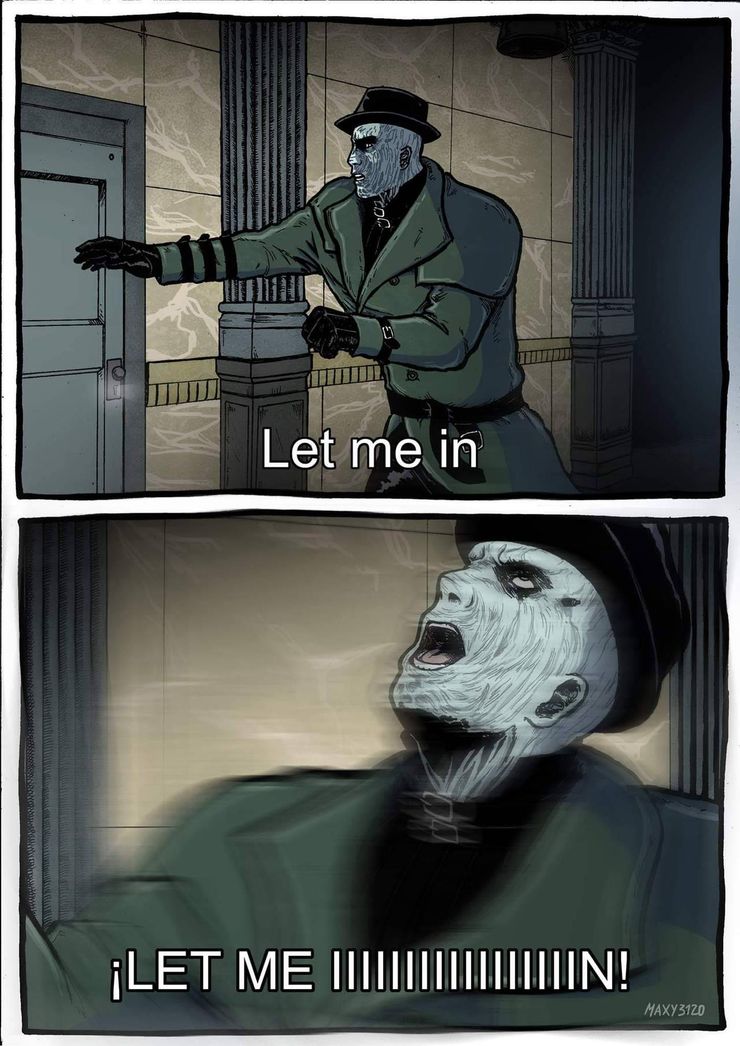 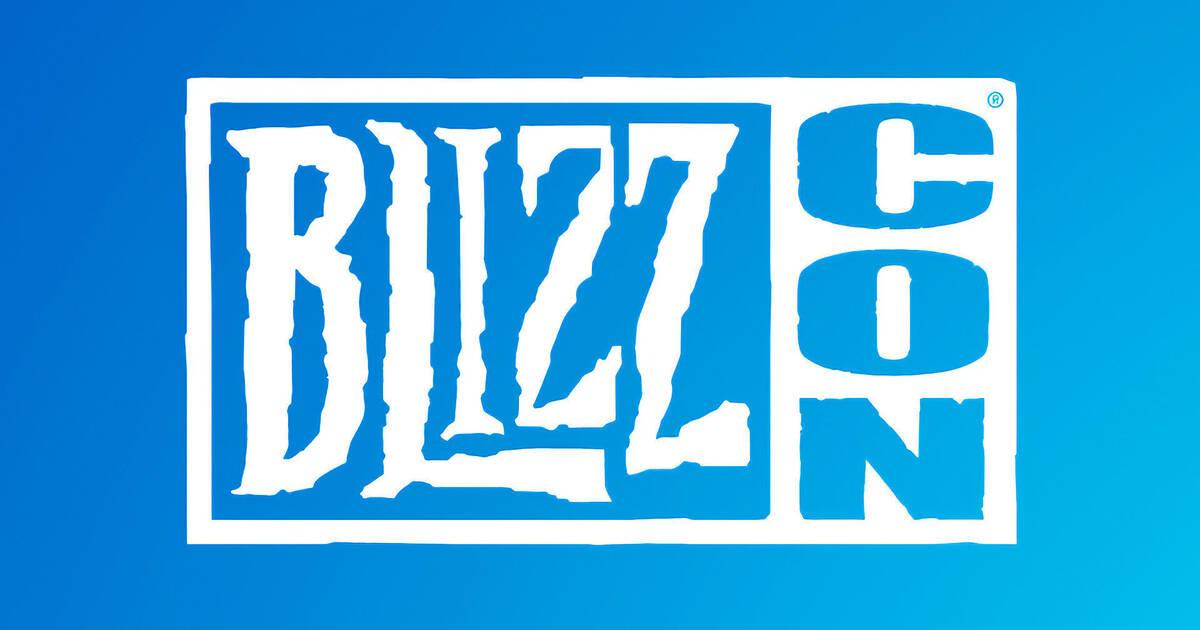