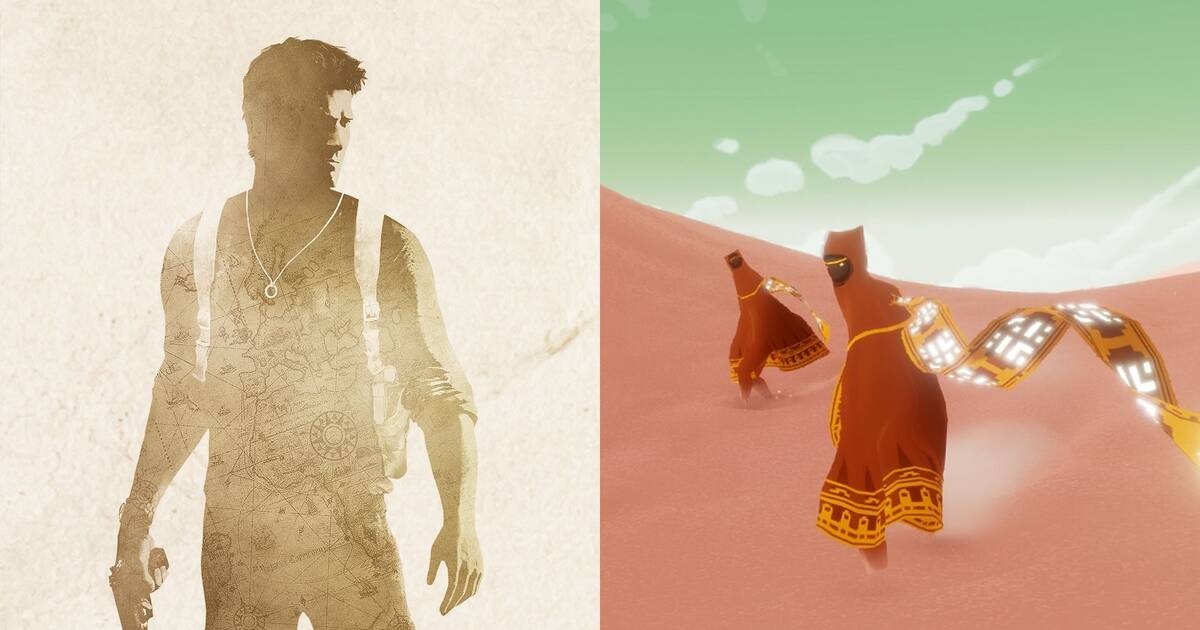 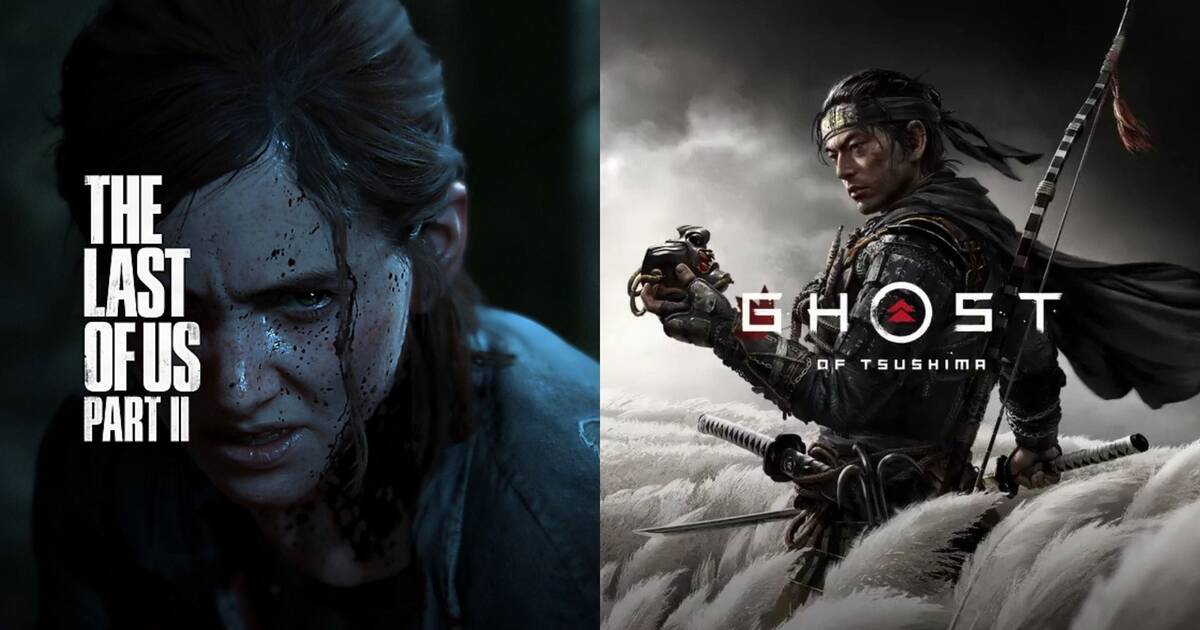 
Epic CEO Tim Sweeney says next-generation gaming consoles, in particular Sony’s PlayStation 5, will bring about changes in game development that go far beyond a jump in graphics quality. During a press briefing for the company’s newly announced Unreal Engine 5, which is optimized to work with next-gen consoles, Sweeney says the PS5 is a “remarkably balanced device.”


“It has an immense amount of GPU power, but also multi-order bandwidth increase in storage management. That’s going to be absolutely critical,” he says. “It’s one thing to render everything that can fit in memory,” he adds, but a much more impressive feat to render a world that “might be tens of gigabytes in size” almost instantaneously, as Sony’s new console and its M.2 solid-state drive are promising.


The new drive, which Sony claims is faster than any on-market device available right now, won’t just make load times almost nonexistent, but will also enable developers to access the data their games are composed of with unprecedented speed. The result is larger game worlds loading much faster than ever before, which could result in drastic changes to how developers approach everything from balancing visual quality and performance to level design.


Sweeney isn’t saying that you can’t get a comparable M.2 drive for your PC, even now if you want to shell out for it. Rather, he’s saying the custom drive Sony created and the way it interacts with the overall PS5 data management system makes it faster and more impressive from a development standpoint that anything a consumer could readily buy today, especially considering PC developers aren’t yet building games that take advantage of such speeds. That may change in the future when both new consoles arrive and, as Sweeney predicts, inspire significant upgrades to PC component design and PC-specific game development.


As for Microsoft’s Xbox Series X, Sweeney isn’t saying the new Xbox won’t be able to achieve something similar; both are using custom SSDs that promise blazing speeds. But he says Epic’s strong relationship with Sony means the company is working more closely with the PlayStation creator than it does with Microsoft on this specific area.

Ubicación
In your face 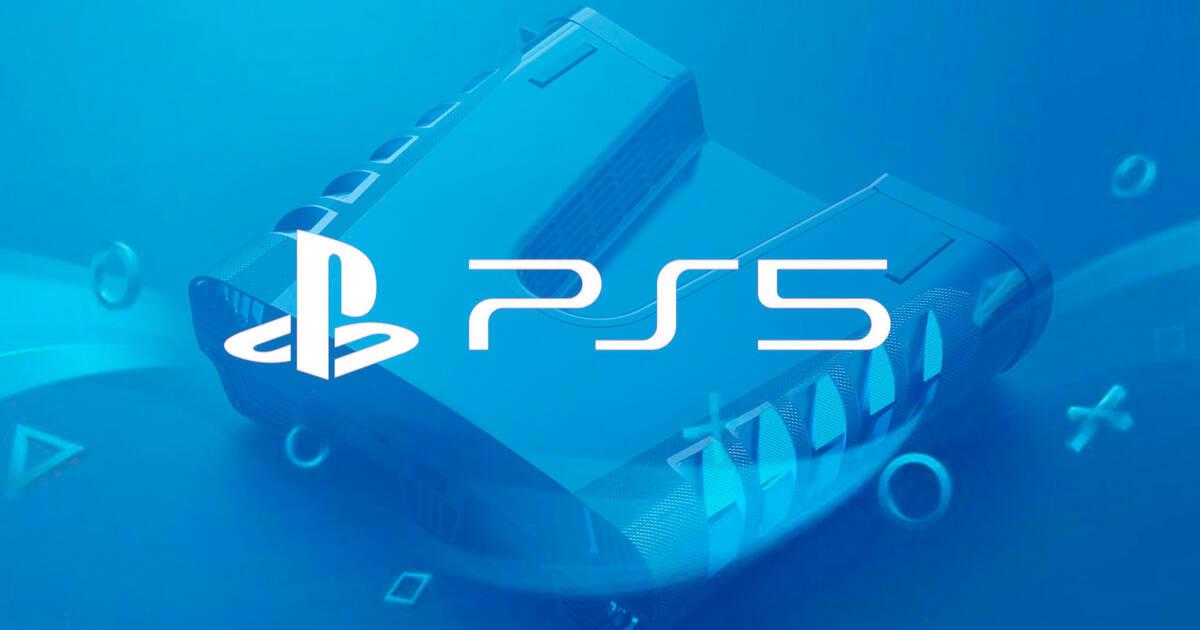 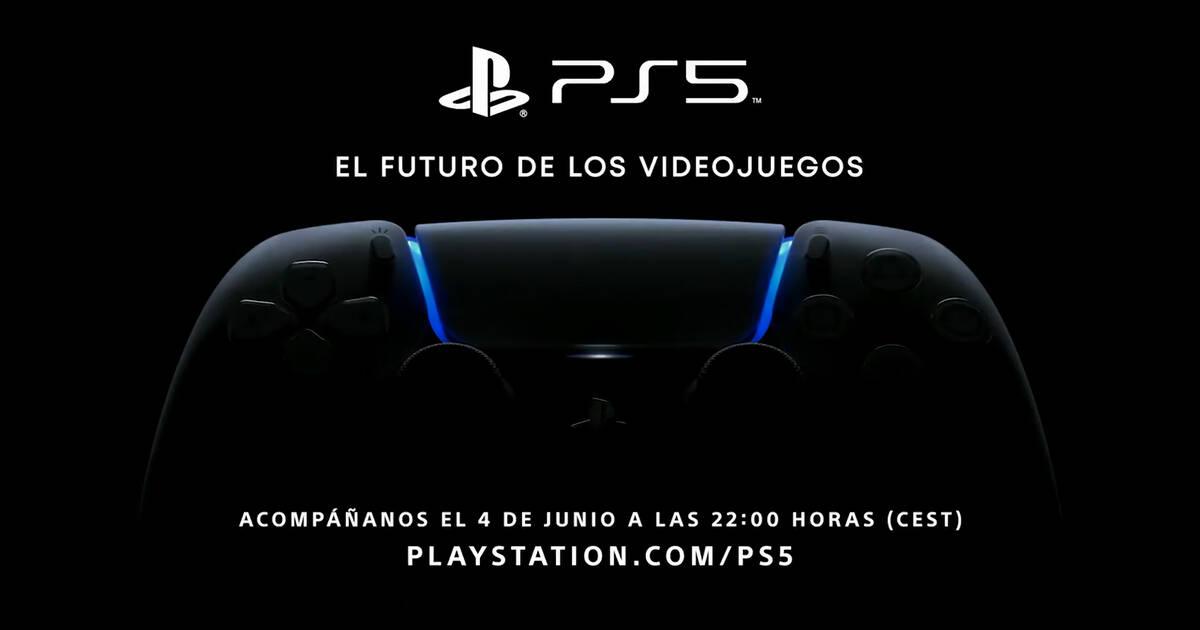 A mi que me perdonen pero me suena a excusa barata.